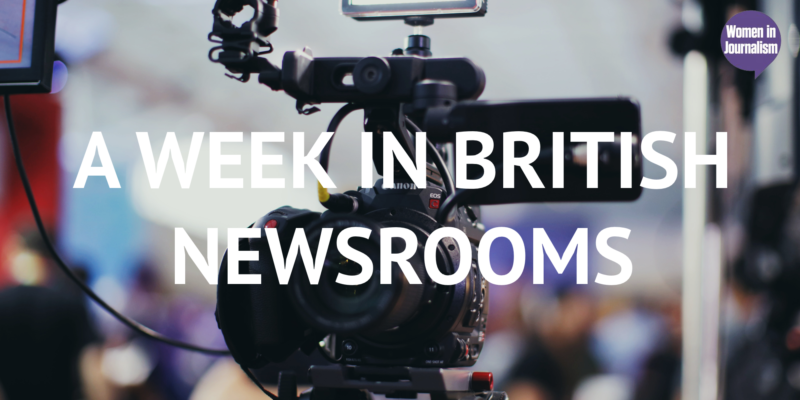 A report by Women in Journalism has exposed a serious lack of diversity in the media and, in particular, in the press.

18 of the most popular national newspaper titles (including Sunday titles) were reviewed over the period of a week, alongside TV and radio programs.

Key findings in respect of the press included the following:

The report can be read on the Women in Journalism website, here.

Emma Jones, Journalist and Hacked Off Board Director, said:

“These findings are a stark reminder that the print media remains overwhelmingly white and male.  In order to best serve the public, the press must become more representative of its readership.

“It is no surprise that most of these newspaper titles are members of IPSO, the complaints-handler controlled by the largest newspaper groups which has consistently failed to protect minority groups from abuse and discrimination in the press.

“Written by a committee dominated by white newspaper editors, the standards code IPSO claims to enforce has no provision outlawing racist, misogynistic or other forms of abuse targeted at groups and communities.

“The press must do more to address racism in the executive offices of national newspaper titles, as well as in the pages of the newspapers they publish.”

Hacked Off is the campaign for a free and accountable press, and we work with the victims of press abuse to achieve those aims.