Professor Paul Wragg, University of Leeds, Hacked Off Board Director

In its latest report, the Press Recognition Panel – the organisation at the heart of Parliament’s Leveson-based press reforms – provides its most vocal and impassioned condemnation of government’s failure to deliver on its public promises concerning press malpractice.

Yet the Government refuses to listen.

It must be held to account for its inaction on press regulation, as thousands more people are affected by press misconduct every year.

Introduction: "Government interference means that the recognition system is failing" 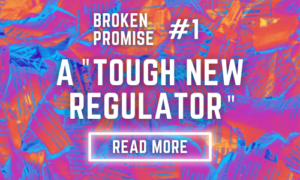 Under the Royal Charter on the Self-Regulation of the Press, the Press Recognition Panel must report, annually, to both Parliament and the Scottish Parliament concerning its activities in the previous year. Its most recent report, published 10 February 2021, is striking, first, for its pointed language, and second, for the response it has elicited from IPSO – an organisation that the PRP describes, provocatively but accurately, as a trade complaints-handling service, not a regulator.

IPSO, it says, ‘is not a regulator… it does not provide the public with the necessary levels of protection intended following the Leveson Inquiry even for those publishers signed up to it.’[1] It is ‘a trade complaint handling body with no independent oversight… [it] continues to lack independence from the industry.’[2] Moreover, as a ‘complaints body’, IPSO fails the public by ‘plac[ing] the burden of investigation on complainants, which makes it difficult for ordinary people to argue their case.’[3] This is not something a proper regulator would do. 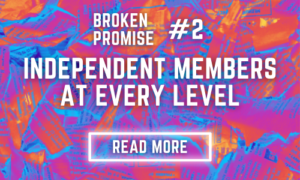 Objecting to the report’s findings, IPSO responded, on 23 February 2021, accusing the PRP of producing a partisan and misleading account of its limitations and activities. ‘Despite the extensive material available in the public domain, the PRP prefers to uncritically present consultation responses… from third parties that present an incomplete, and in some instances misleading, picture of IPSO’s work and governance arrangements.’

In return, on 26 March 2021, the PRP responded by pointing out the myriad ways in which IPSO itself had produced misleading information in its response.

The report, the response, and the counter-response 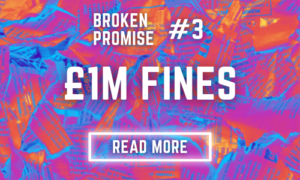 Whereas, since its inception, the PRP has been critical of government’s failure to implement Leveson’s recommendations properly, the tone of these criticisms has shifted from moderate to forceful over the past few years. Its first report was published in October 2016 and since then four more have followed. That first report implored government to take ‘urgent action’ so that the recognition process might ‘be given a chance to succeed’. Specifically, it urged government to activate s 40 Crime and Courts Act 2013, which would have incentivised publishers into joining or otherwise creating an independent, compulsory scheme of meaningful press regulation. As we know, the press were savvy in convincing, if not the public, then certainly even well-meaning politicians, that s 40 would operate as a draconian measure providing unwarranted government interference with press freedoms. In apparent response, in its 2019 report, the PRP changed tack to make it clear that the only unwarranted government interference presently taking place resided in the ongoing, undemocratic refusal by the executive to implement a measure that had passed through Parliament.[4] This criticism has been repeated and augmented ever since; presently, it amounts to this:[5] 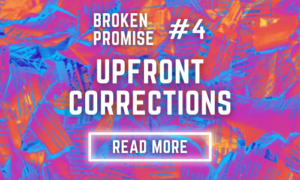 Most significantly, the report conveys the clear impression that the PRP’s optimism, concerning voluntary self-regulation, is exhausted. ‘We conclude that ongoing Government interference means that the recognition system is failing because it does not yet cover all significant relevant publishers.’[6] It will be recalled that, according to Leveson,[7] this signal (from an organisation of this type) should agitate Parliament into action since it legitimates the introduction of a compulsory statutory scheme instead. Whereas the press industry will not let us forget that Sir Brian Leveson claimed the ‘best solution’ would be for the industry itself to establish a scheme of regulation he made clear first that such a scheme would need to adhere to his recommendations and second that it was not the only solution. Instead, what he actually said was that 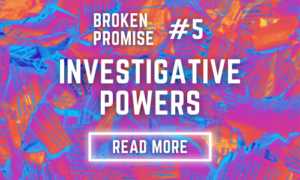 Whilst the PRP criticisms of government inaction are firm, it is IPSO that receives the most damning appraisal. ‘IPSO,’ it says, ‘is not a regulator and it manifestly does not meet the Royal Charter criteria.’[9] Given that IPSO has explicitly and consistently stated that it has no intention of applying for Royal Charter recognition, why should that criticism matter? Where’s the bite? 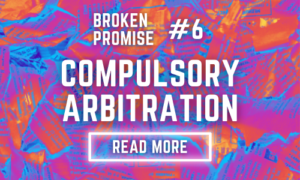 To understand this criticism, we must recall the circumstances of IPSO’s creation. In those halcyon days of independent government – independent, that is, of overt connections to the mainstream press – there was real pressure on the press to meet Leveson’s recommendations or else. So it was that, in July 2013, the Newspaper Society, speaking on behalf of the industry, promised that IPSO would be the ‘tough, new regulator’ that Leveson had in mind – that it would represent ‘a complete break with the past, and will deliver all the key Leveson recommendations’.

In a strongly worded response, IPSO denies all of the PRP’s criticisms. It claims that whilst it has no interest in seeking recognition, it is ‘committed to transparency’ and independence from both government and the industry. It presents itself as fully compliant with those Leveson recommendations that it promised to uphold back in July 2013. 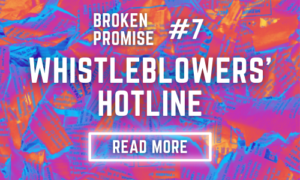 IPSO chastises the PRP for relying uncritically on partisan submissions about its work which, it says, presents ‘an incomplete, and in some instances misleading, picture of IPSO’s work and governance arrangements’. So, relying only on IPSO’s publicly available governance documentation, we compare the PRP’s criticisms with IPSO’s own documentation in order to demonstrate the veracity of the PRP’s damning appraisal.

The purpose of this series of articles is to augment and amplify the criticisms that the PRP makes of IPSO. This is done not by means of (what IPSO would call) partisan opinion but by objective fact. Specifically, it can be shown that the PRP’s findings are accurate by reference to IPSO’s own publicly available governance documentation. 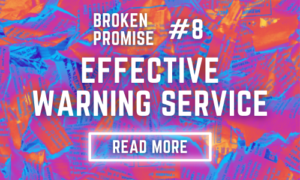 IPSO’s arrangements with its members can be found in:

This analysis is set out across eight articles, with each addressing a different promise made by IPSO, or the national newspaper industry on IPSO’s behalf.  Each of these promises have been broken. 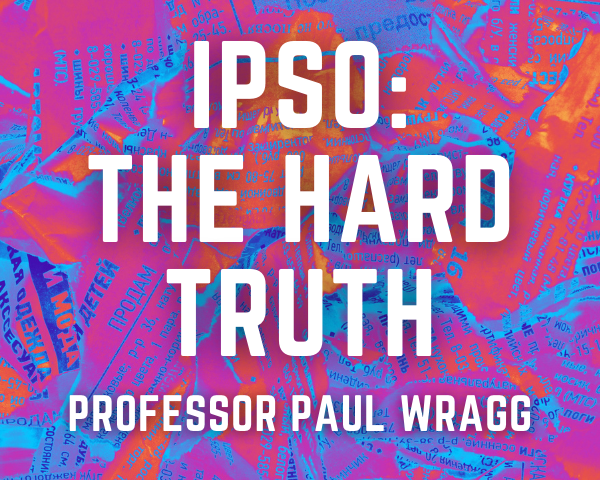 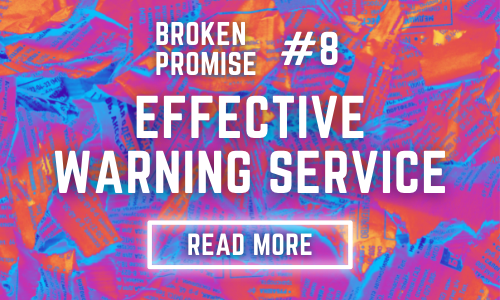 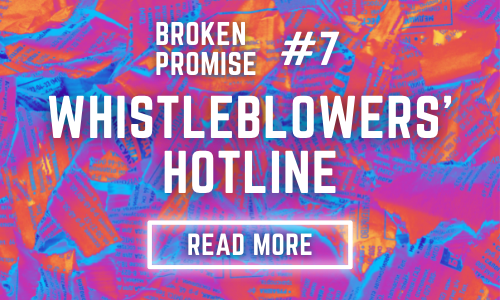 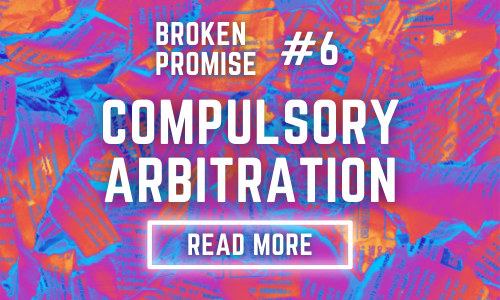 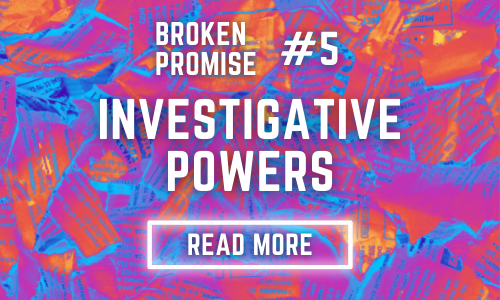 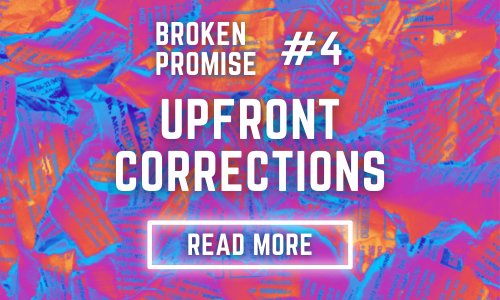 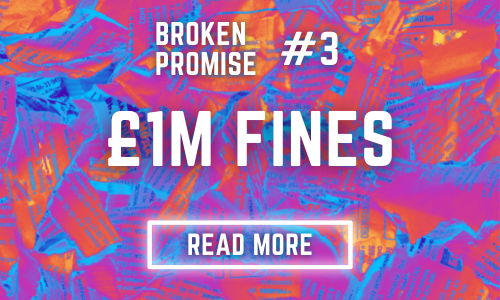 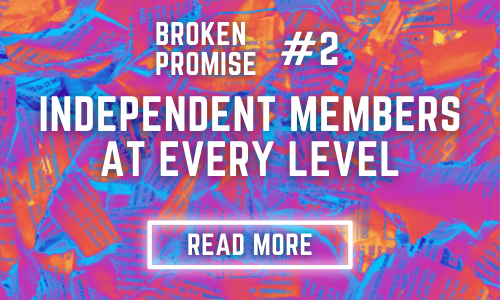 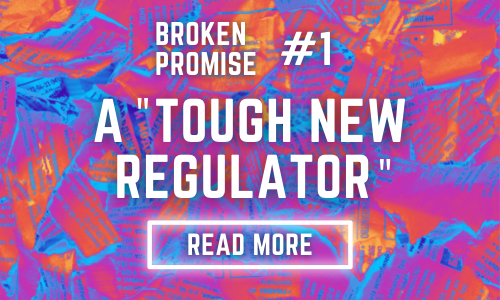