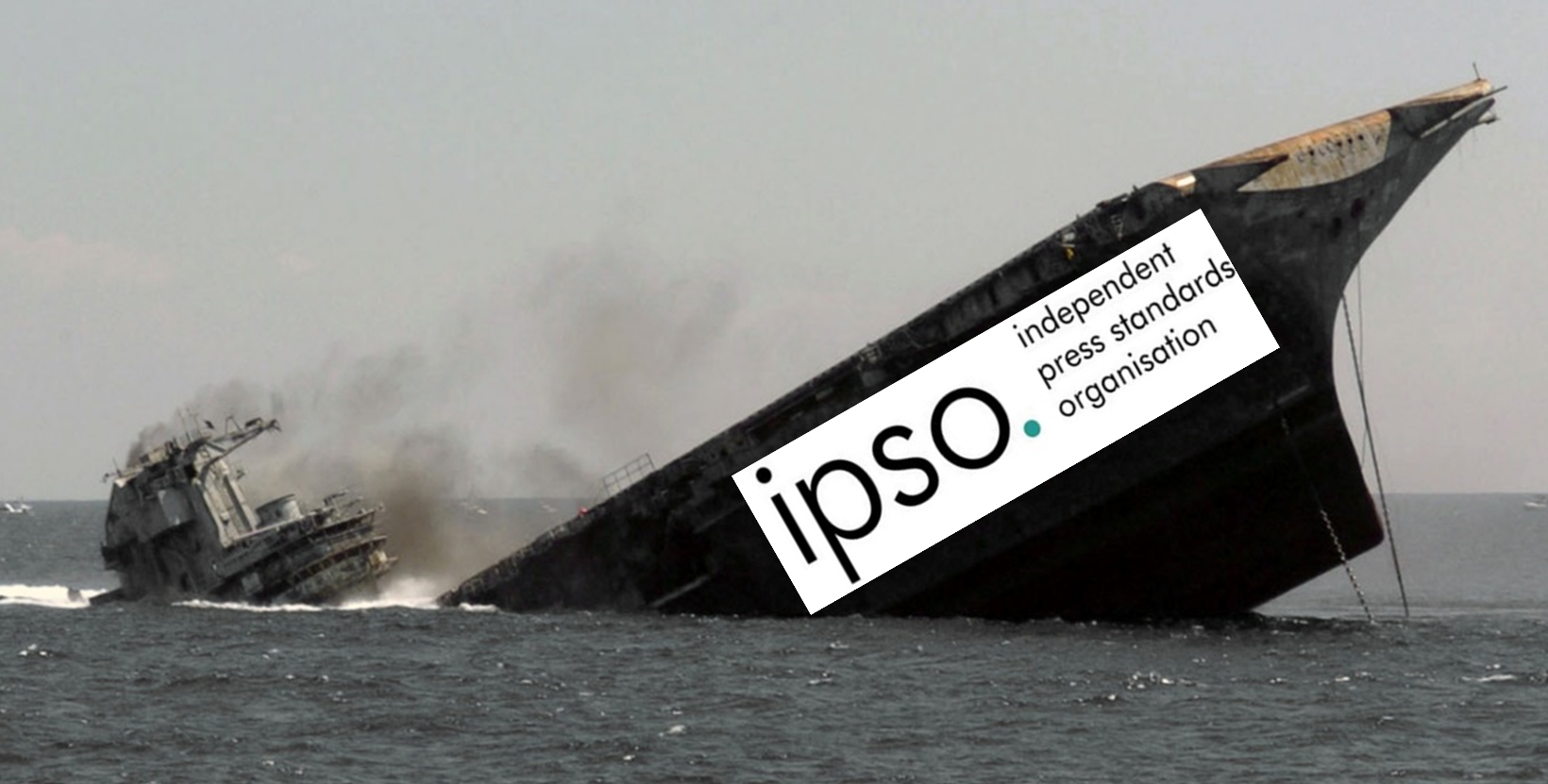 This is not what was supposed to happen.

Eight years ago, the Leveson Report made recommendations for a system of independent regulation – and the largest newspaper publishers set out to frustrate them.

There is a familiar pattern in the history of press scandal and reform: of wrongdoing exposed, public anger, empty promises of reform, and finally delay until a compliant Government is elected, and politicians permanently shelve any plans for reform.

That pattern has repeated itself every time there has been a scandal, and the corporate press had no reason to expect things would be any different after the phone hacking revelations.

Within a few years of the Leveson Report, press bosses would have expected, the vast majority of publishers will be in IPSO.  Politicians will be falling into line with the corporate press’ policy agenda.  Soon enough, Leveson’s inquiry will be a distant memory.

It’s safe to say that things haven’t gone to plan.

First, several nationals and hundreds of locals would have nothing to do with IPSO from the outset.  The Guardian, Financial Times and Independent all remain outside the body.

It was always perceived as a weakness of the PCC (which existed before IPSO) that one major publisher – Express publisher Northern & Shell – withdrew from the system.  IPSO couldn’t persuade three to participate at all.

Then there were the General Election manifestos published by political parties in 2019 – in which only the Conservative Party committed to dismantling the Leveson system.  Labour, the Liberal Democrats and the Green Party all pledged support.

Press attempts to frighten politicians into backing away from the cause of reform might have worked with the Conservative Leadership, but – a whole seven years later – they didn’t work on any other party (or many Conservative MPs, for that matter).

But in some ways, the biggest blow to the press executives and editors propping up IPSO will be the recent news that IPSO has been replaced by IMPRESS as the dominant press standards body.

Of course, most of the largest and richest publishers remain members of IPSO.  They own the most titles.

That’s why the risk to the public of abuse, inaccuracy and conspiracy theories published in the national press remains as high as ever.

But IPSO was never the only game in town, and now it’s not even the most popular.

The fact that IMPRESS regulates more publishers than IPSO shows how spectacularly the corporate press’ plan for the Leveson reforms to be dead & buried by now has failed.  It means that the Leveson system (of which IMPRESS is a member) is – by publisher – more popular than the sham IPSO system.

A significant part of IMPRESS’ appeal is that regulated publications enjoy constitutional protections against political, state and industry interference, as well as offering readers reassurance that their journalism is accountable.

IPSO on the other hand offers no meaningful protection against abuse of ordinary people, or the publication of inaccuracies and falsehoods.  Why would a publisher sign up to a sham body like that?  It suggests a lack of confidence in publishers’ own output.

And how could any editor who believed in freedom of the press sign up to a body which made their journalism accountable to a politician?  Yet that is IPSO’s offering – a Parliamentarian as Chairman of the body, partisan until recently, sat in judgment of newspapers’ coverage.

The IPSO system is unsustainable. Just like the PCC and the Press Council before it, it is incapable of addressing wrong-doing in the industry. And as long as the big titles persist with the sham regulator, unethical and abusive press conduct will continue.

But IMPRESS’ growth into the dominant body shows that – for everything in the press bosses’ favour – the IPSO project has failed.  Publishers are shifting behind independent regulation, and it is only the wealthiest and most powerful minority which are still holding out.