Add your name to the letter to the Home Secretary now

The Daniel Morgan Independent Panel report confirmed that at the heart of the failed police investigations into Daniel’s death was a network of corrupt police officers, newspaper reporters and private investigators.

The Panel found that:

“The circumstantial evidence suggests very strongly that intrusive activity suffered by DCS Cook, his wife Jacqui Hames and their family was arranged by former DS Fillery and Alex Marunchak with a view to discrediting DCS Cook and/or to intimidate him and thus disrupt the Abelard One/ Morgan Two Investigation”

DS Fillery was, at one stage, a suspect in the case.  Alex Marunchak was a reporter at the News of the World.  The Panel confirmed that another former suspect, Jonathan Rees, was making regular payments to Mr Marunchak at this time.

In other words, the Panel considered that the evidence “strongly” supported the allegation that employees of News UK, one of the largest newspaper publishers in the UK, deliberately sought to interfere with a murder investigation on behalf of an individual who later became a suspect in that case.

There is no evidence that News UK carried out a satisfactory internal investigation into these matters.  Indeed, the journalist Mr Marunchak was subsequently promoted.  The editor of the News of the World at that time, Rebekah Brooks, has also since been promoted within News UK.

There has been no proper independent investigation into these matters or into the nature and extent of corrupt relationships between the police and the press.  No-one has been held to account.

To promote public confidence in the police and to uphold the rule of law, we urge you to immediately re-establish Leveson Part Two: the Public Inquiry into unlawful and improper conduct involving the police and national newspapers, including that alleged in the Daniel Morgan Independent Panel Report.

What is the Daniel Morgan Independent Panel Report?

Daniel Morgan was a PI reportedly set to expose police corruption in 1987. But before he could do so, he was murdered.

Five police investigations have failed to find the culprit, but what they have found is evidence of institutional police corruption and attempts to interfere in the investigations into Morgan’s death from journalists working for Murdoch’s old paper, the News of the World.

In 2001, the family of the police officer heading up the fourth investigation into Morgan’s murder was followed and spied on by the News of the World.

Why? It’s claimed that a network of corrupt Murdoch journalists and police officers are connected to Daniel Morgan’s murder – and that they followed the family of the detective pursuing his case in an attempt to intimidate him.

Leveson Part Two was the public inquiry promised to thoroughly investigate the allegations of News UK interference.  The Conservative Government cancelled it in 2018, in a decision thousands of Hacked Off supporters are campaigning to reverse.

However, Daniel’s family were also promised that there would be an Independent Panel investigation into the circumstances of Daniel’s death and the corruption which has followed.  After eight long years, that Panel is finally expected to see its report published on June 15th.

Learn about this case and keep up to date with developments in the articles below, and visit the Justice4Daniel website to hear the latest from Daniel’s family. 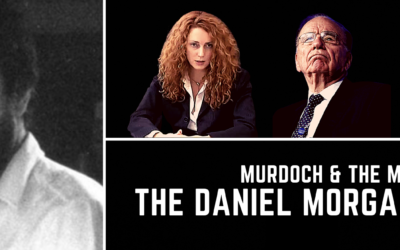 Brian Cathcart explains why the Daniel Morgan Independent Panel report confirms law-breaking and wrongdoing by the press - and how, once again, this will be ignored by the mainstream media. *This article originally appeared on bylinetimes.com and is republished here with permission and thanks The press will try swiftly to draw a veil over the…

The Report of the Daniel Morgan Independent Panel makes some striking findings about the relationship between corrupt police officers and the press. These findings have, unsurprisingly, not been mentioned in the corporate press.   The police suspected that officers were improperly engaging with the media – as early as 1997 As early as 3 April…

A long overdue report on the 1987 murder of Daniel Morgan finds “significant” and “unlawful” interactions between the media and the police. Today (Tuesday 15th June) the Daniel Morgan Independent Panel published its final report, following their inquiry into the murder of private investigator Daniel Morgan and the series of failed police investigations which followed.… 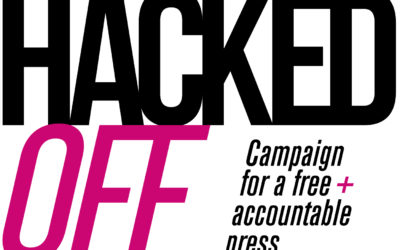 Commenting on the Daniel Morgan Independent Panel Report, published today, Hacked Off Board Director and target of News UK intrusion (as described in the Report) Jacqui Hames said,   “Today’s Report confirms that the Panel considers there to be strong evidence that the way my family and I were targeted by News UK journalists was part… 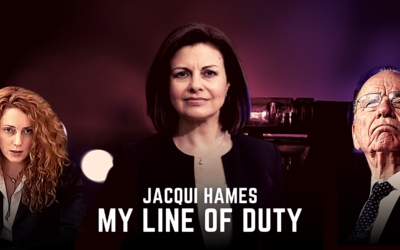 Jacqui Hames: My Line of Duty

Rarely is your whole life experience captured in a moment. Such a moment arrived for me on 28 February 2012 as I walked up the imposing steps of the Royal Courts of Justice to give evidence to the Leveson Inquiry. As a police officer, I had given evidence in many courtrooms so the prospect of… 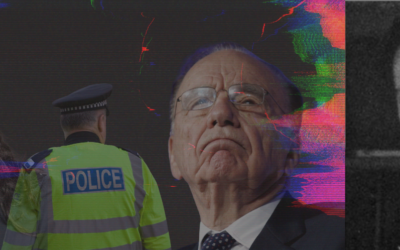 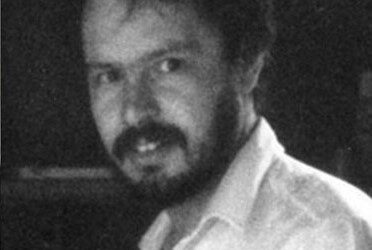 Private Investigator Daniel Morgan was murdered in 1987 – his family have waited 34 years for justice Five police investigations into Daniel’s death collapsed amidst allegations of interference from corrupt police & reporters at Murdoch's News of the World Leveson Part Two should have investigated police & press corruption in relation to Daniel’s murder, but… 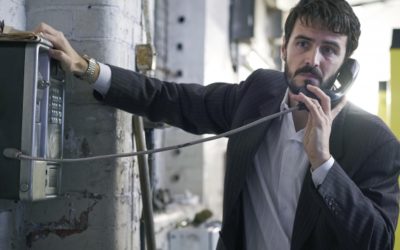 The Daniel Morgan Murder: Why We Need Leveson Part Two

Justice for Daniel Morgan: Finish the Leveson Inquiry   Britain’s most investigated murder, and how Rupert Murdoch’s best selling Sunday tabloid was inextricably linked with it for three decades. By Peter Jukes A previous version of this article is available here in Byline.  It is updated and reproduced here with the author’s consent.   Daniel’s brother Alastair…